By paying $x, you can buy a cloud instance of our Neural Computer with y units of humans to operate with. We have a grid full of multiple intelligent people, so availability isn’t an issue.

With even a small unit of our Neural Computer, you can solve traditionally hard problems such as program synthesis, visual/auditory recognition, NLP, and physical simulation. Try it out today at thiswasallajokepleasedontletthisbeareality.com

Happy New Year everyone! I wrote about my team’s progress on CloudCanards here. Please check it out.

CloudCanards is an Action Metroidvania RPG that we’ve been making for about two years now.

If you use Unity, you might soon realize that it’s a lot more barebones than advertised. One of the missing features is the ability to travel to a previous folder in the project browser. I wanted to fix that, so I added them myself.

Using a bit of reflection magic, I made it possible to go back or forward in your folder history. I put the full source code on GitHub so you can download it in the link below: 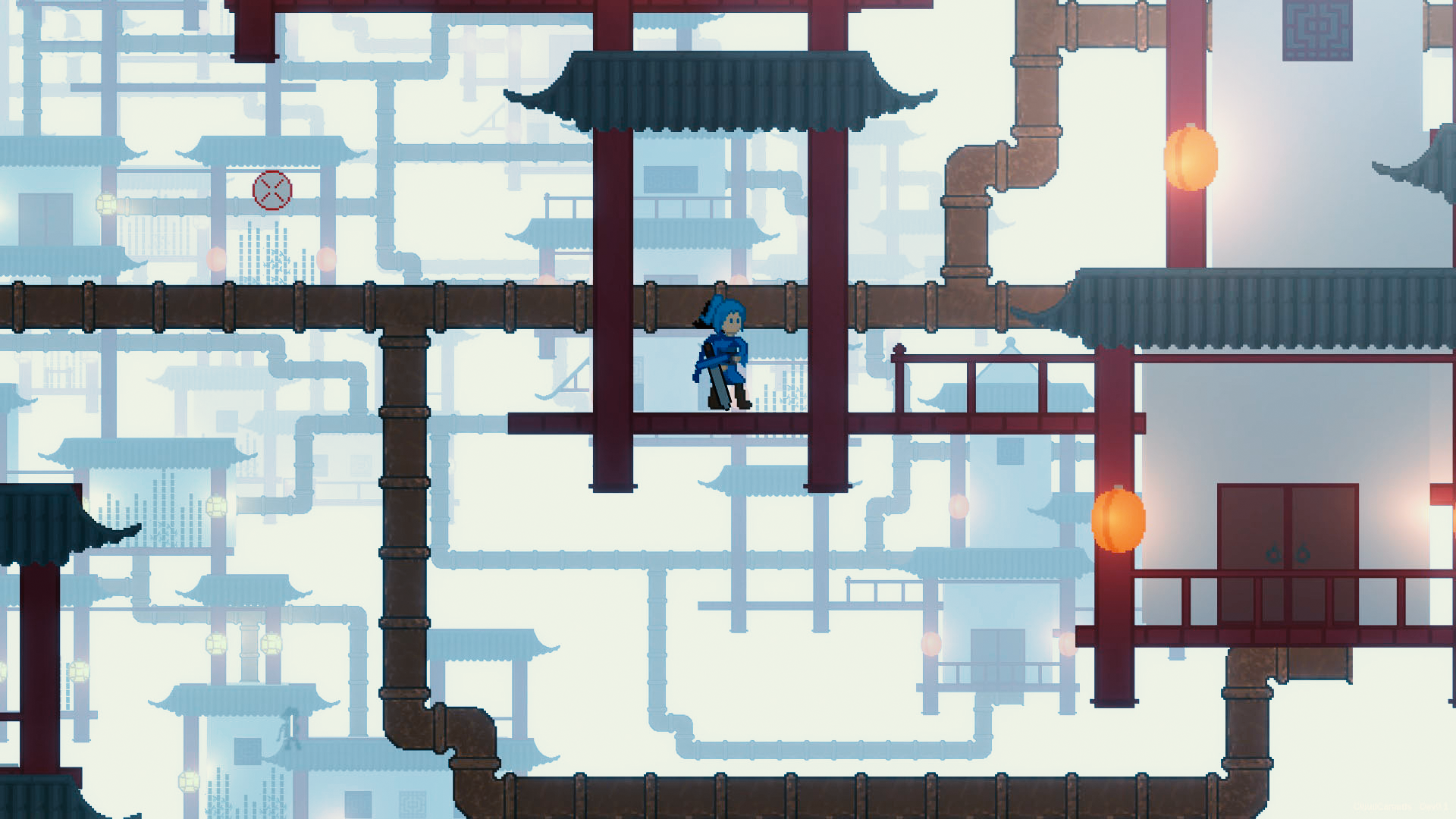 Upcoming indie metroidvania RPG, CloudCanards! Soar through the clouds with Yanna and the Twilight Marauders!
Create your website with WordPress.com
Get started